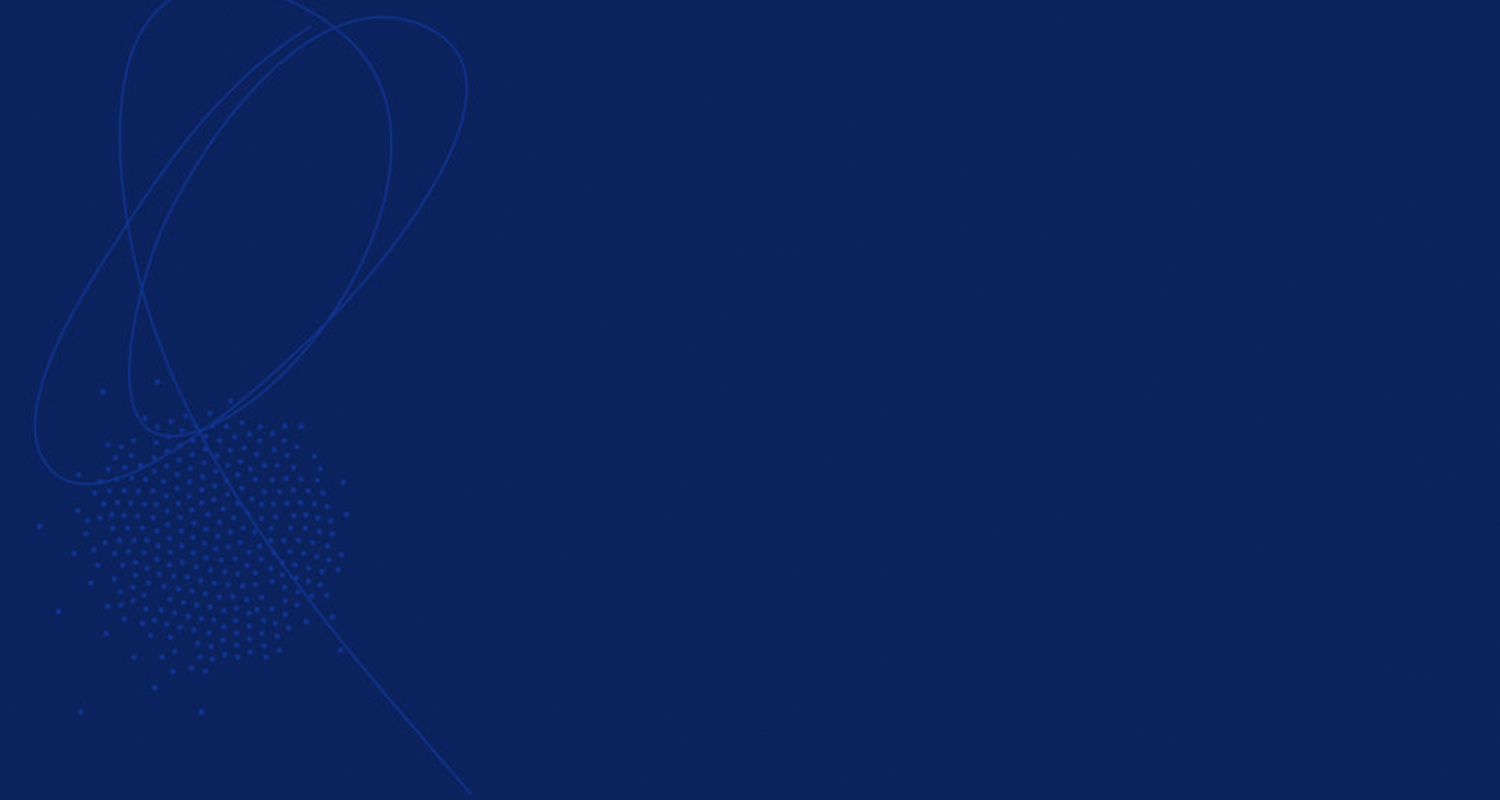 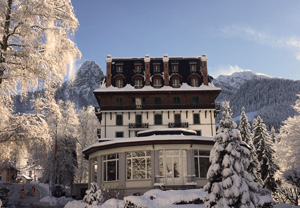 Châtelard School closed at Christmas 1975, after the English pound lost most of its value. The building was bought in 1977 by Dr. Robert Eckert, from Germany. He used part of it for summer camps and rented a few rooms to tourists. He sold it in 1989 to Roger Liechti, from Montreux. He wanted to transform the building into many small flats, but the idea never became reality.